A darts-style, play-and-earn game built on the Polygon chain. Challenge your friends and win DAI or take your Orbs for a free practice. 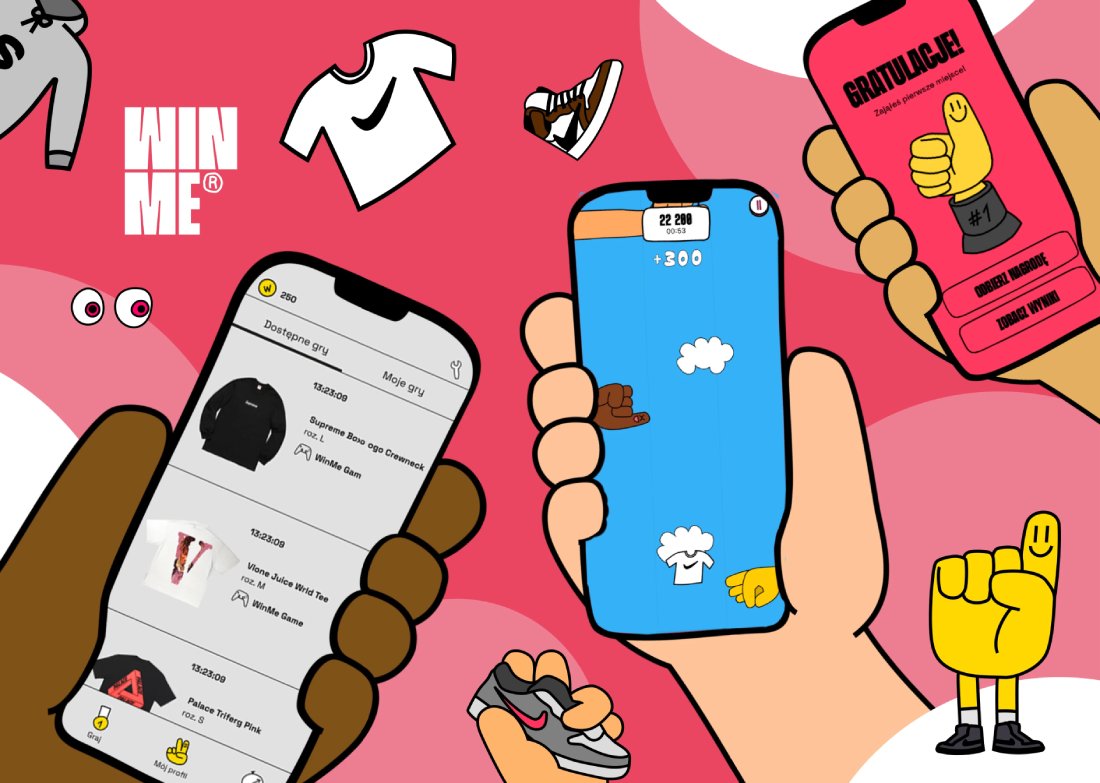 An app with multiple free games where you can win streetwear prizes! All you need is a few minutes and nimble fingers to get your dream clothes and shoes. 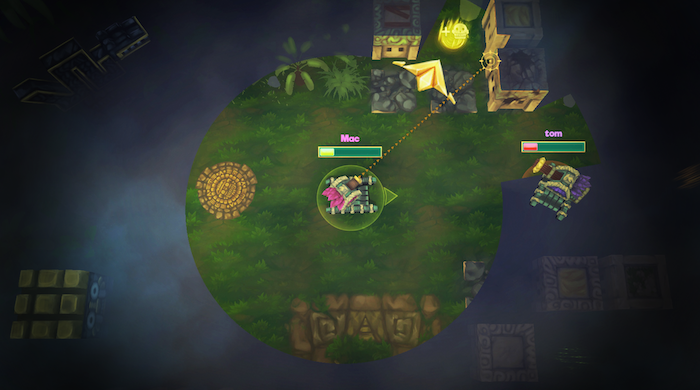 A PvP action game with tactical elements and an original 'fog of war' mechanism: players can see only their immediate surroundings and selected map elements. A play-and-earn FPS with a sustainable economy based on monkey character NFTs. Features a free-to-play practice part and a competitive PvP mode. A super fast-paced, quake-like FPS set in the world of magic and illusion. Choose your spells and challenge other players to a wizard duel. A multiplayer platform racer in the Icy Tower style with several twists. Hurry up and get to the top of the tower – the fastest animal in the farm wins! A street racer set on a high-scale 360° race track in an orbit of an alien planet. Draws heavily on the arcade classics such as Wipeout and Mario Kart. 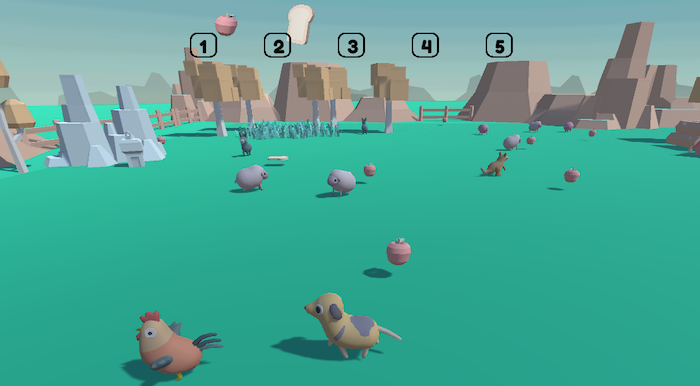 A multiplayer game in which the player races in an animal herding competition. 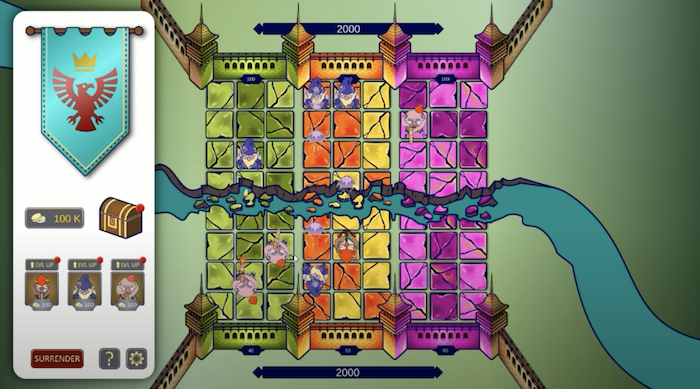 A top-down shooter with destructible hexagons inspired by the Tron movie. A Matrix-inspired shooter with cyber-ninjas and a futuristic setting. A minimalistic game with animal warriors fist-fighting in an arena. Oh My Cow by Old Boys

A crazy PvP game about a ninja warriors fight additionally impeded by the Divine Cow. A pixel art shooter set in an animal farm full of hungry animals and obstacles. Cow Ward by Another Stark Bites the Dust

An action game in which players need to find their home way through a forest full of wild cows.